Share a memory
Obituary & Services
Tribute Wall
Read more about the life story of James and share your memory.

James Dennis Trachier went to be with the Lord on November 2, 2022, in Fort Worth, Texas.

James was born on June 21,1949 to his parents, James and Mary Trachier in Marshall,Texas.

James attended grade school at St. Joseph Catholic School and was a devout Catholic along with his entire family. During that time, he became an altar boy and an Eagle Scout. James attended Marshall High School, where he graduated in 1967. After high school, James attended college where he took his love and devotion for the Catholic faith and studied Theology. After college, James took a job at Allied Piping as a machinist, while working there he took notice of a young beautiful secretary, Ms. Carolyn Lee Cooper.   They shared a lot of interests.  They bowled in a league together and they learned to love and appreciate each other more and more as they dated and went to church together. On June 24, 1971, James and Carolyn were united in marriage. They spent fifty-one wonderful years of love and marriage together and during that time together, they continued their journey with the addition of two children, Ginger Sue and James Robert.  James and Carolyn moved into the house that Carolyn’s dad built before he passed away. The house had only a well with no electricity, bath or running water. Being the handyman that James was, he added on framing, plumbing, electricity and septic to the home himself. When he wasn’t showing his handiness through fixing up homes and cars, he was participating in serving his community with The Knights of Columbus. He brought his handiness to the community and helped anyone with any issues like plumbing, clearing debris, cutting grass and painting houses. When James wasn’t out in the community or working on projects, he was enjoying episodes of Star Trek, watching the Star Wars trilogy and SG1. He started working for his brother Fred in 1988 at WT Grinding in Arlington, Texas until his retirement.  He loved working alongside his nephews John and Rick Trachier.

While the family is truly saddened by the loss of this great man, they wish for everyone that knew and loved James to come celebrate his life (a life very well lived) on Thursday, November 10, 2022 at 2:00 PM at Azle Chapel on the grounds of Azleland Cemetery

To send flowers to the family or plant a tree in memory of James Dennis Trachier, please visit our floral store. 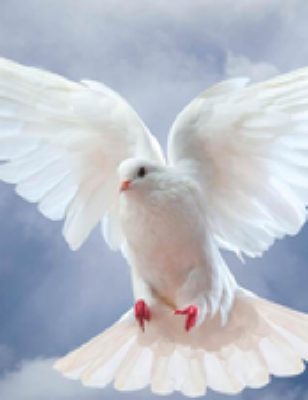